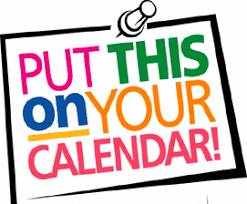 Refreshments will be served and meeting is open.

Located at the 3-way intersection of Highway 13 North, Highway O and Business Highway 13. 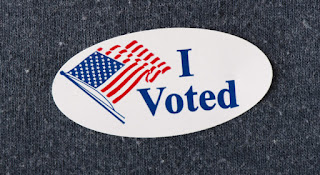 YES ON 3 -- This November, Missourians have the opportunity to clean up politics by voting yes on Amendment 3. This measure will fix the redistricting mess that out-of-state activists brought to Missouri in 2018. It will also reduce campaign contribution limits and outlaw gifts from paid lobbyists to legislators. These are real reforms that we need in Jefferson City. 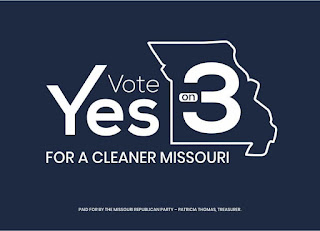 • Clean up politics by voting YES ON 3 on November 3rd.
• Bans gifts from paid lobbyists to legislators and their employees.
• Reduces legislative campaign contribution limits.
• Reforms redistricting process to keep communities together.
• Districts will be drawn to meet these criteria, in order:
1. Equal population.
2. Compliance with federal law, including the Voting Rights Act.
3. Contiguous and compact boundaries.
4. Preserving communities, with priority to keeping whole counties intact.
4. Partisan fairness and competitiveness.
Background and Analysis:
In 2018, out-of-state political activists came up with a deceitful plan to change our state constitution. Since they kept losing elections at the ballot box, they decided to gerrymander districts to put their thumb on the scales. These activists loaded up a proposal with ethics reforms to make it attractive, but their real goal was to sneak in a radical redistricting plan.
Missouri voters caught on to these activists. We don't want districts drawn to benefit either political party; we want districts that let our voices be heard.
With Amendment 3, Missourians can guarantee that communities come before politics. Amendment 3 would let rural areas be represented by rural voices. Cities and suburbs would also have their own representatives.
Politics should happen at the ballot box, not in the map room.
at 9:07 AM

Take a look at Missouri SOS on Twitter regarding absentee ballot voting in Missouri.

Check this out as well: Missouri SOS site for absentee voting information and a list of guidelines: https://www.sos.mo.gov/elections/goVoteMissouri 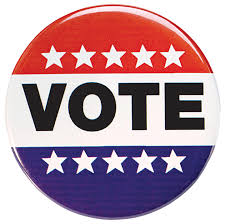 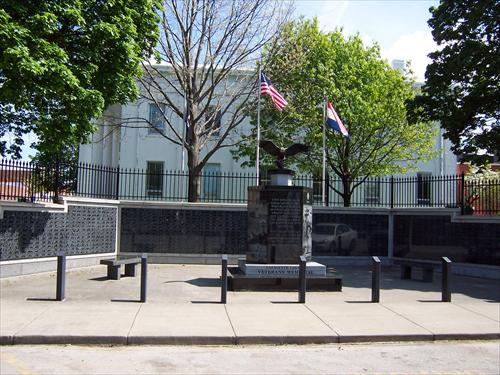 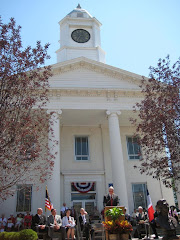